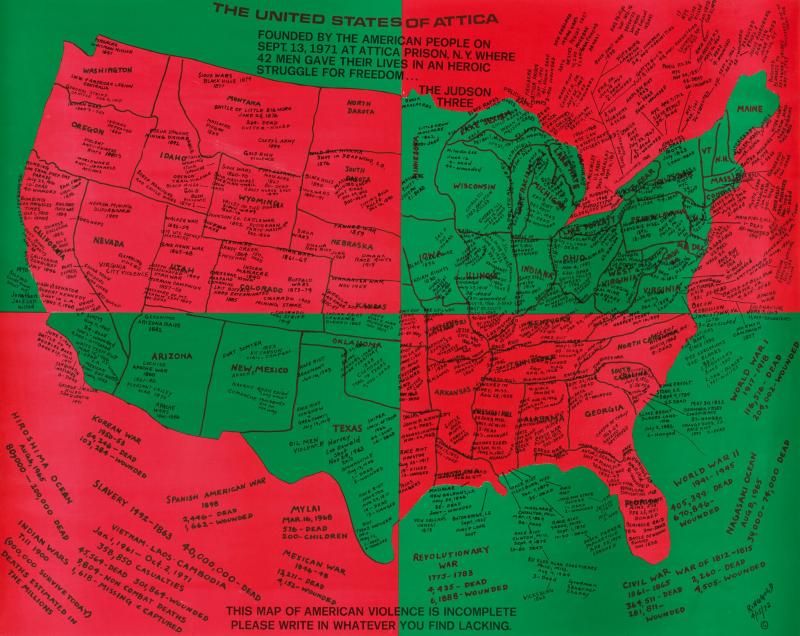 The awareness of social injustices and unfairness must be highlighted from the past histories of our society through documented archives. By making society aware of these unpleasant and unfair actions towards people, something can be done to serve justice. I believe that as of the past year people have had, they are beginning to realize the societal problems regarding racism, hate, and discrimination through this hidden narrative that occurs in our society. Documenting these instances through, newspapers, photographs and texts become a major factor in the By highlighting the imperfect patterns, the reason to fight against social injustice becomes more of a poignant feeling among the people, especially seen in the Black Lives Matter Movement and many more similar movements that revolt against societal hierarchy. Because of this, I feel the need to want and desire a peaceful society, but also to no longer have people hate other people. The reason why I became so involved in the aspect of peace and wanting the prospect of Justice was because of this one professor I had for Theology 2, which had promoted the powerful notion of peace but also emphasized the wrongdoings of our past history and injustices. I truly believe that it takes just one person to inspire and motivate others to try and improve situations of injustice. By researching the role of libraries and archives in documenting social justice movements and human rights issues, more has come to my attention and I was able to expose the “hidden archives,” which are collections that tell the story of marginalized groups, but that is not visible to most library users, thereby silencing those narratives.